You’ve heard of artificial intelligence, which is already a defining technology of the decade. It’s already being used from Google’s digital assistant, to Netflix’s predictive movie recommendations.

Now what about Augmented Intelligence? It sounds a lot like Artificial Intelligence, right? If you haven’t sorted the difference yet, then you’ve come to the right place.

Let’s start with the textbook definition:

Augmented intelligence is a design pattern for a human-centered partnership model of people and artificial intelligence (AI) working together to enhance cognitive performance, including learning, decision making and new experiences.

Traditionally, we think of AI as autonomous machines or software that complete tasks on their own. There is fear that they’re taking our jobs. However, that’s not true! It’s enabling technology and new opportunities, and not directly replacing humans any time soon. Augmented intelligence is a different perspective on artificial intelligence (AI).

A Beneficial Shift in Perspective

Augmented intelligence considers AI as a tool for human improvement.

This shift helps the general public see that augmented intelligence and AI can help humans become more efficient. Moving forward, the general attitude towards AI reflects this. With a greater willingness to adopt AI, it improves productivity and allows for an economic shift that allows humans to focus on value-added tasks. No more sifting through data, or emails – augmented intelligence is on the way.

How to Start Using Augmented Intelligence 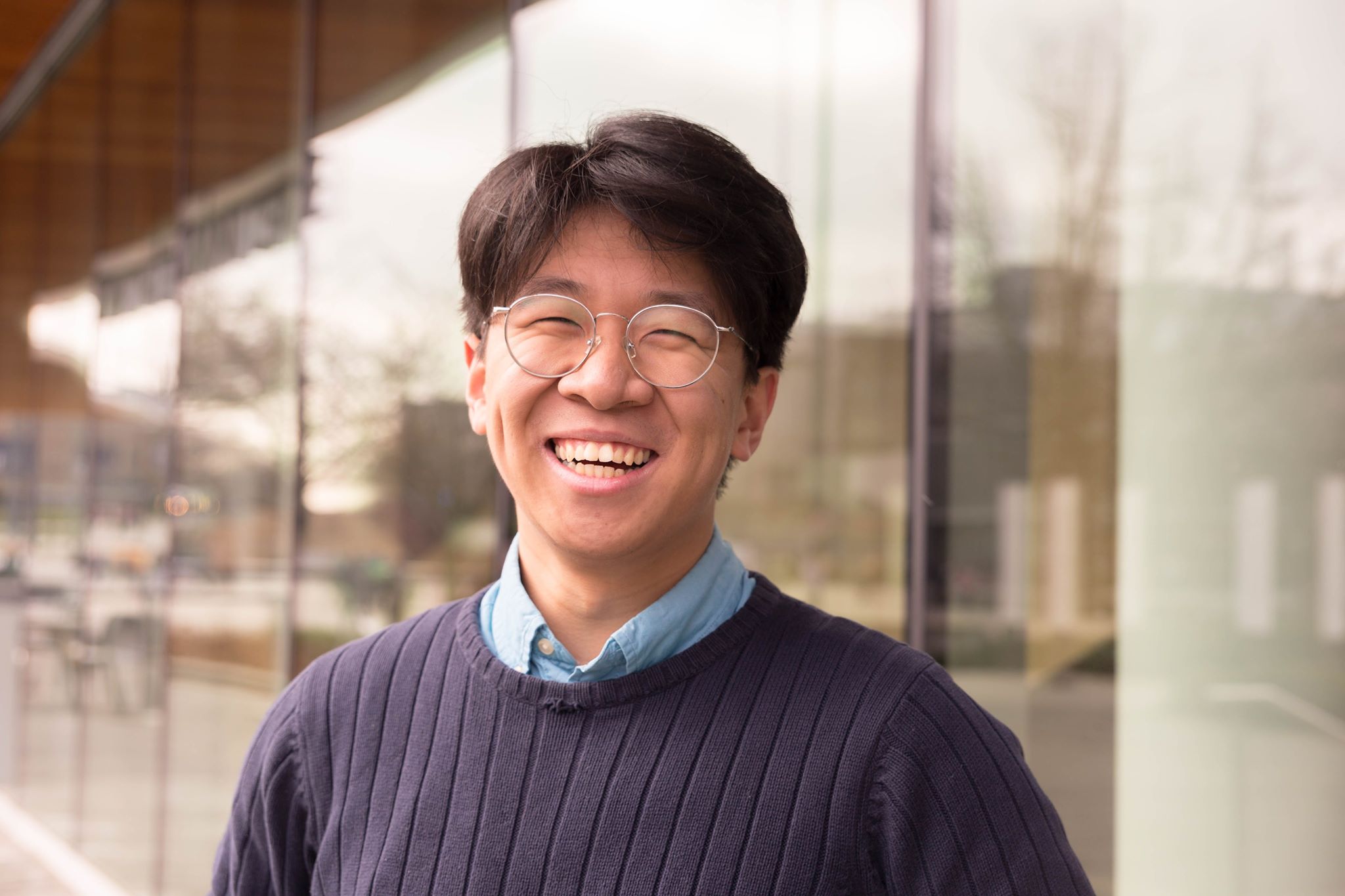 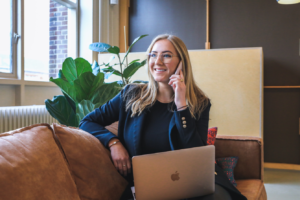 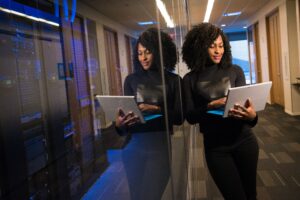 Ready to smarten your communications?